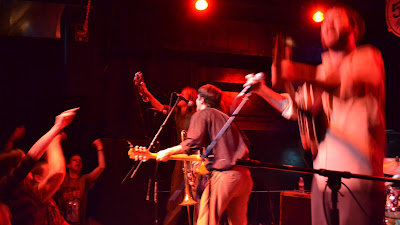 I'm finally starting to appreciate the local music around here a bit more. And by "local", I don't mean the locally grown indie/punk/post-punk/post-wave/whatever-catchphrase bands that are always integral to a local scene (and that I have always supported). But I'm talking about the local indigenous music.

Where I come from, that's jazz, and funk, and brass, and blues, etc. (I'm from New Orleans). There's no problem getting into that. It's the roots of everything. But so far, the "roots" music from these parts, either played in the purist way or melded with new sounds, hasn't caught my ear. At least not a specific act.

That was until I caught Holy Ghost Tent Revival.

Their show at Local 506 last week was a barn-burner. And the loyal (and packed) crowd proved it wasn't the first. This Greensboro combo bring all the elements of a good ole', well, tent revival!, to a rawk show. The tenor of their show reminded of days of yore catching local psychobilly punks Dash Rip Rock at their earliet hows in Baton Rouge... where so many broken bottles were danced and stomped upon that the floor ended up like sand. Smokin' hot roots music, with an ear to the past but blazing a path to the future. Banjo, horns, keyboards, plus the usual, melded punk, bluegrass, 1920s jazz, all into a downright hoe-down. They had the crowd in their hands, and sang along with them, to tunes like the rollicking "Getting Over Your Love" and the anthem of dysfunction "Alcohol"(see video below).

Stephen Murray acted the quintessential frontman, crooning wildly into the mic and switching between banjo, guitar and trumpet. Trombone and main trumpet filled out what bordered on Dixieland at times (especially when all 3 horns kicked in). The keyboardist was apparently an ex-member from long ago, filled in admirably due to the regular guy's illness. The band danced and jumped all over the place, along with the crowd (in what little room there was... I've seldom seen the 506 so packed).

In New Orleans, ever since the long-forgotten NOLA band All That first melded brass band and hip-hop to make "Brass-Hop" -- which Coolbone also promoted -- I have been a fan of such cross-decade (-century!?) hybrid bands. Galactic are perhaps the masters of that now, melding among other things, hip hop, Mardi Gras Indian, and straight jazz music into a funk-a-licious brew. But (apologies to the late Squirrel Nut Zippers) HGTR are the first NC band I've caught that are doing the same thing w/ the "local" music up in these parts.

More pictures, and video, below. 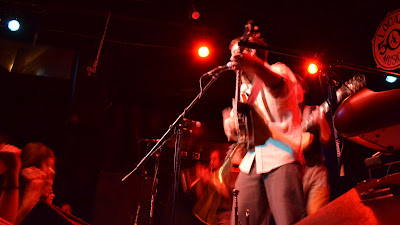 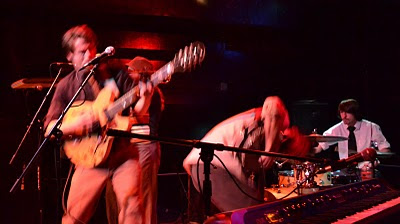 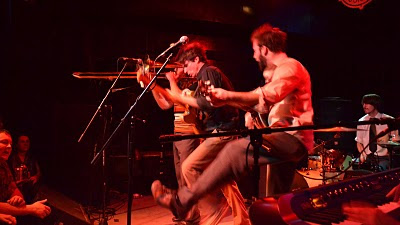 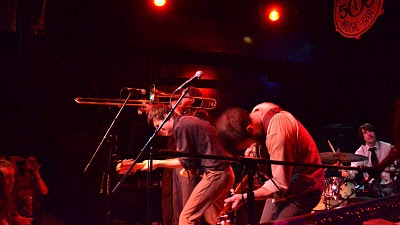 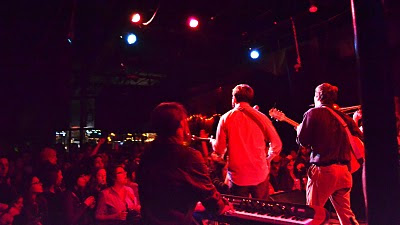 "Freezing Point", 2nd video from the surprise reunion show Archers of Loaf played opening for the Love Language. Both of these are in HD, but they seem to play smoothest at 720p, not 1080. Sorry I missed the first line or two here...

You'd better have a great show if Archers of Loaf come out from retirement to open for you. And that the Love Language did. 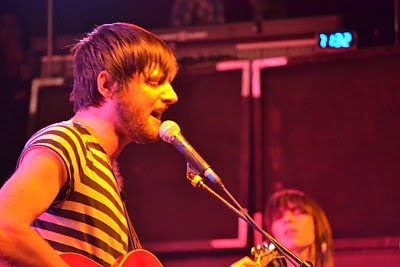 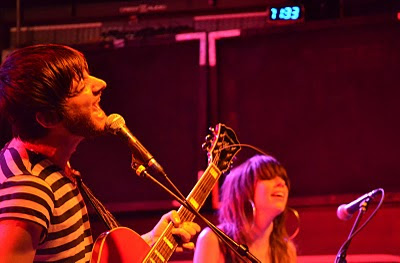 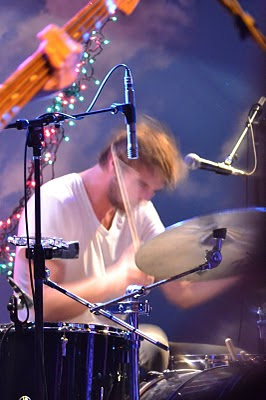 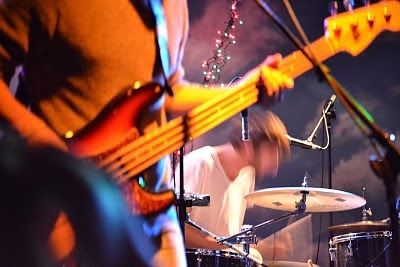 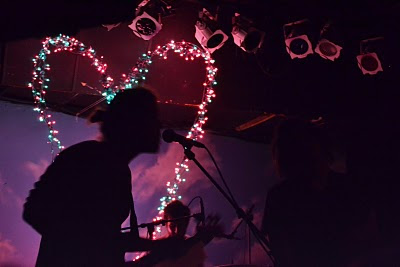 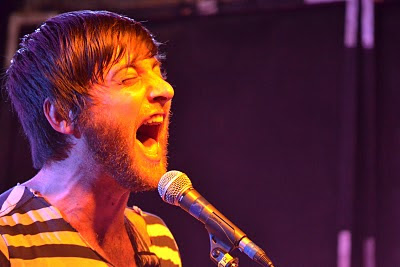 I'm pretty sure Stu's screaming "SELFISH me!!" from Two Rabbits in that last shot there.
Posted by Brother John on 1/17/2011 No comments:

Archers of Loaf, First Show in a Decade, Video

Okay, I finally got the video uploaded! Here it is: "Might" and "Web In Front", with a little stage banter in between.

Archers of Loaf, First Show in a Decade, Pics

Just went to see my favorite local band in a long time, the Love Language, at the Cat's Cradle In Carrboro, NC, and guess who was the surprise opener?
Archers of Loaf!
Influential Chapel Hill indie rock heroes. Their first show in a decade!
Pictures here, maybe more to come later. (maybe video?) 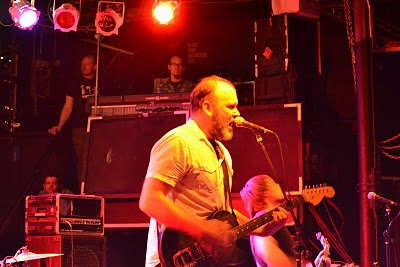 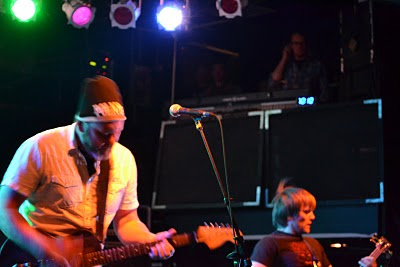 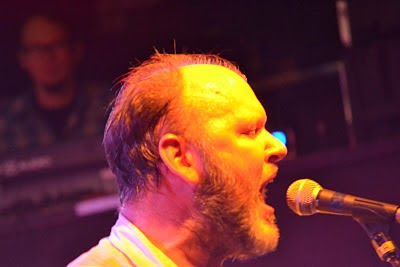 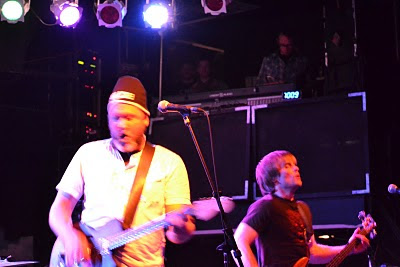