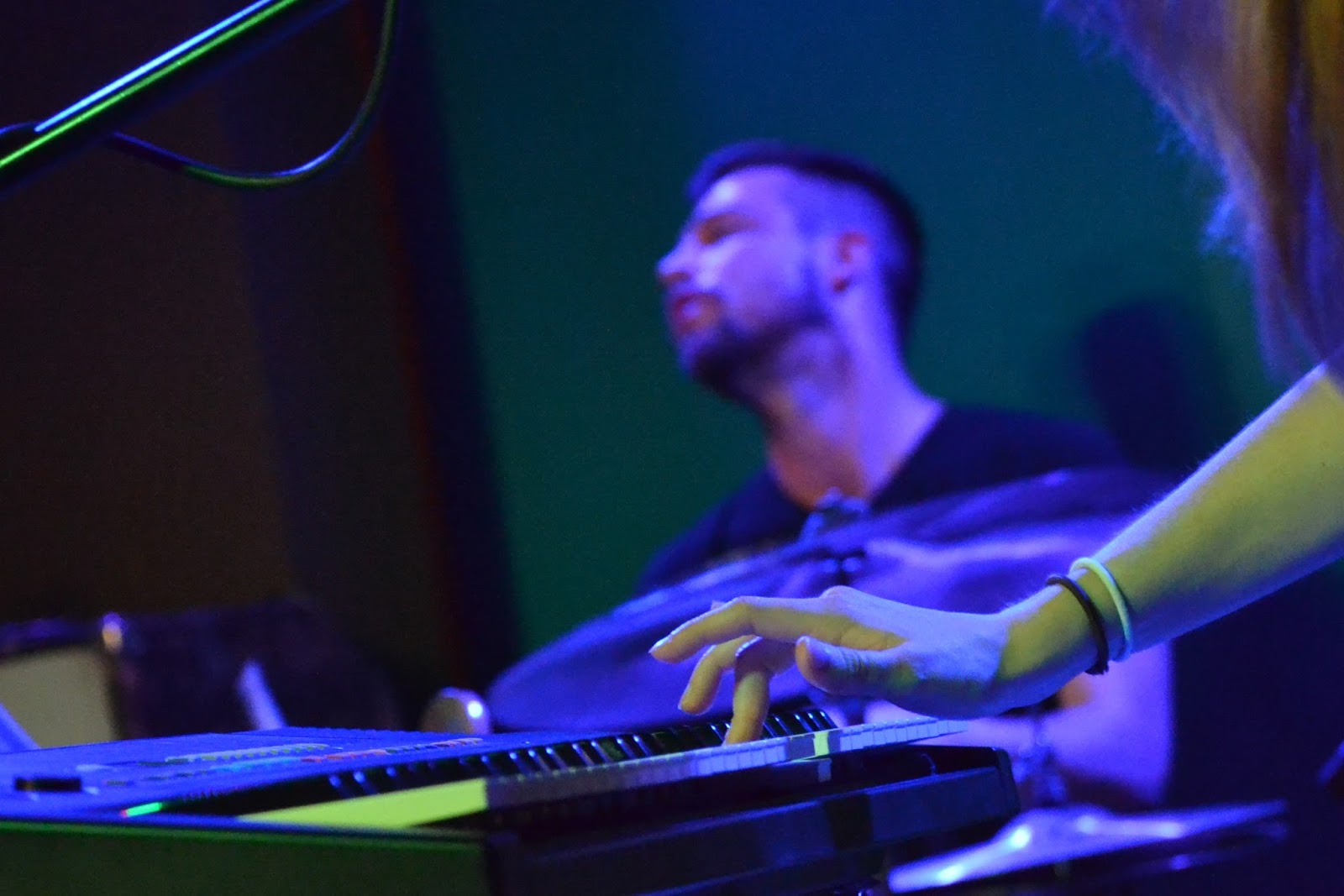 Saw just a down-home rock'n'roll show at King’s last weekend...  No Eyes, Zack Mexico, and the Love Language.  I'd never seen No Eyes before, and they aren’t really in my listening wheelhouse.  But they were tight, fast, loud… and not too metal for my taste.  Great stuff.  Then Zack Mexico played a stunning show as usual.  I don’t know how these guys can consistently play a 5- or 6-song set and you never feel cheated.  Maybe it’s because they’re long, intense, driving jams that never sound like they’re just jamming.  I often say, as I did after they played to my friend Iggy, that I think Zack Mexico is THE best band operating in NC today.  He seemed to agree save for the great Whatever Brains (which I can't really argue with).

Then the Love Language played.  I’m a big fan of theirs, but I’ve seen them a million times, so I’m usually not dying to see them play anymore.  Truth be told, I came for Zack.  But it’s interesting that frontman Stu McLamb posted after the show that he was feeling rejuvenated about the band again.  As a fan -- after that show -- so am I.  They played as a 4-piece for the first time… ever? (at least that I’ve seen; but then I wasn't watching'em in Greensville in 2008)  But they rocked so much I almost believed the onstage joke that guitarist Andy Holmes was playing remotely backstage (I even checked J).  By the time they lit into the stunner Pilot Light from their latest album Ruby Red, I was re-assessing my “Best Band in NC” opinion from just a few minutes earlier.

If you read this blog, you've probably run across the social media meme that's been making the rounds to the effect of “List Ten NC Bands” or “Your Favorite NC Bands”.  I weighed in with mine… Zack Mexico and Free Clinic were 1-2, I think.  Well, the Love Language, who were lower in myTop 10, just pulled up to a tie for the lead.  But then on the way home, a song (Tenements) from Gross Ghost popped up on my iPod, and I switched to their album Brer Rabbit, and thought “How the HELL did I not remember to put them on my list?!”  And I realized:  there are WAY too many great bands in this state to list the “10 Best”.  At most, you could say “these are my favorite bands that I’m listening to right now”.  For me, it’s a constant revolving door.  We have an embarrassment of riches here in NC… from Kill Devil Hills to Asheville, from Winston-Salem to Wilmington.  Too many fucking good bands to listen to right now.

Some photos below, but I’ll try to post all the photos on myfacebook page soon.  See also videos here and here. 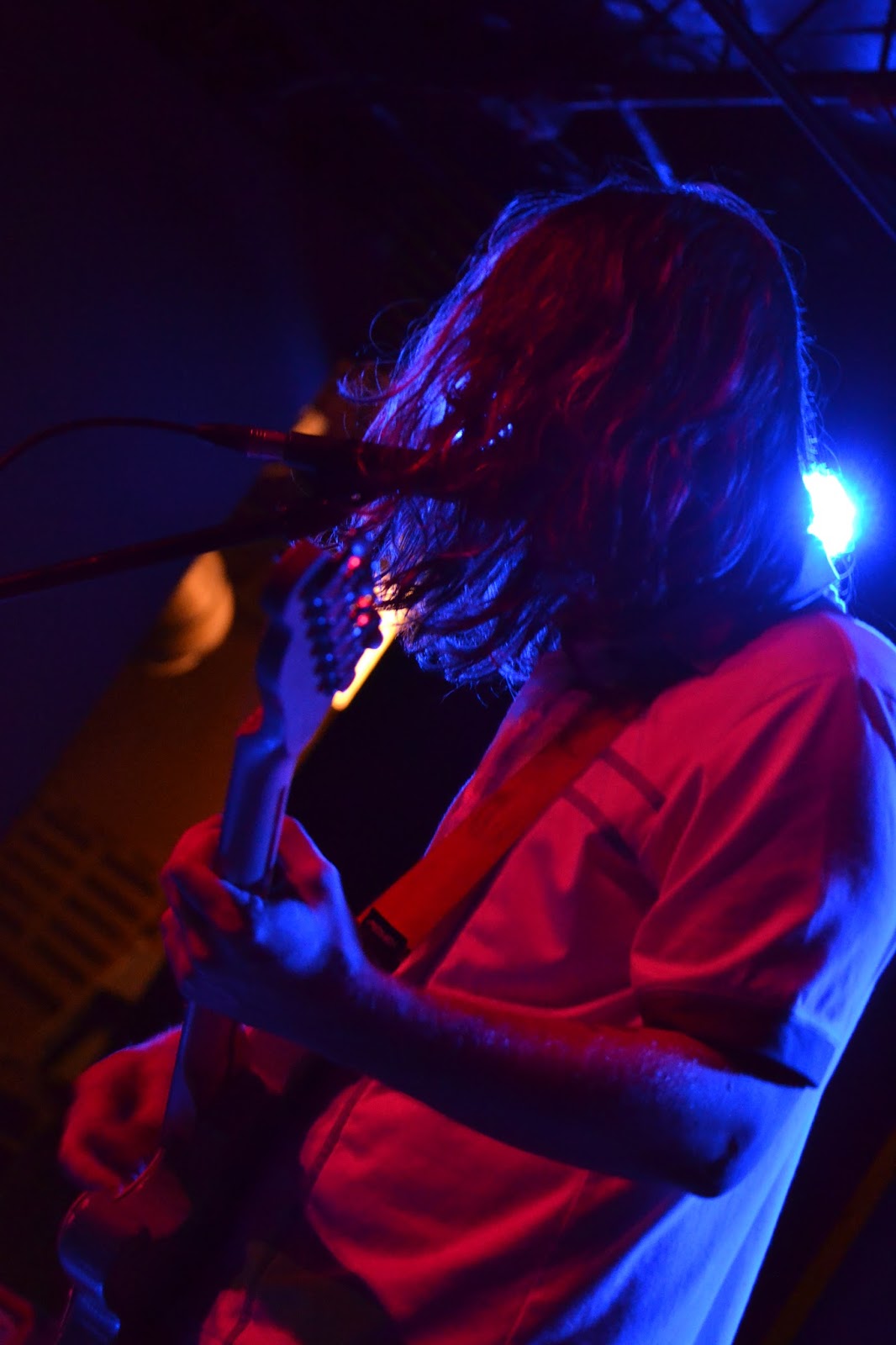 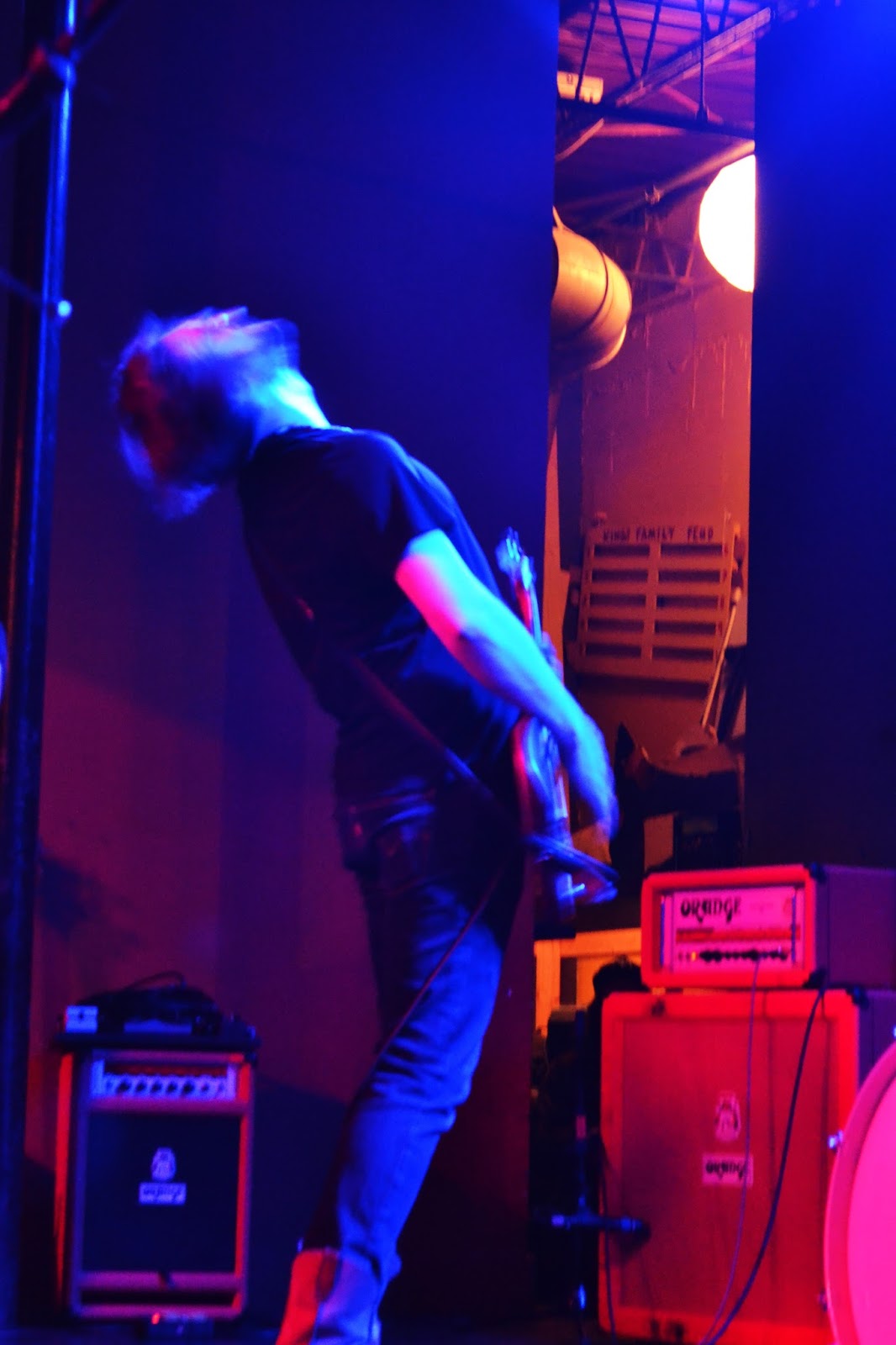 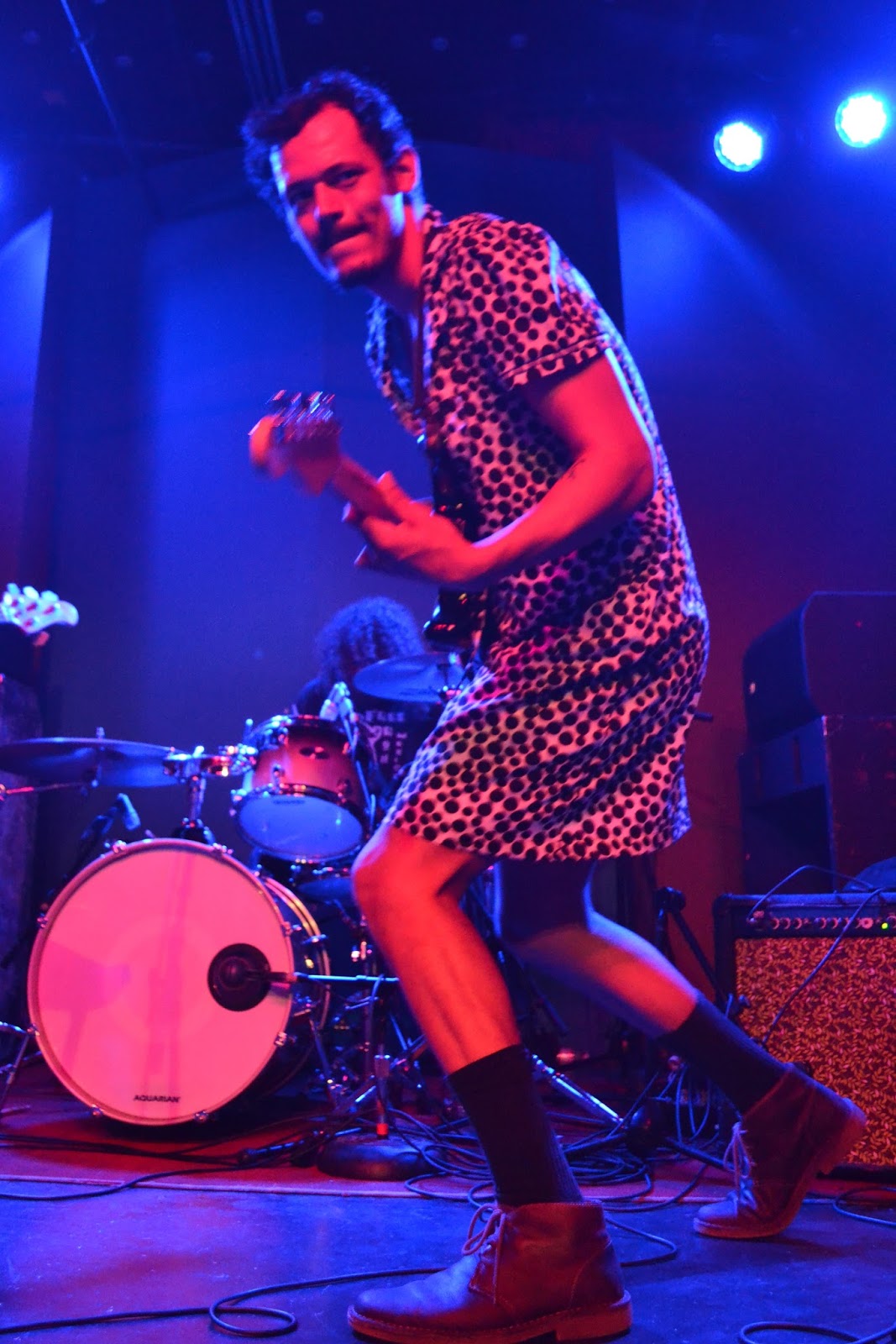 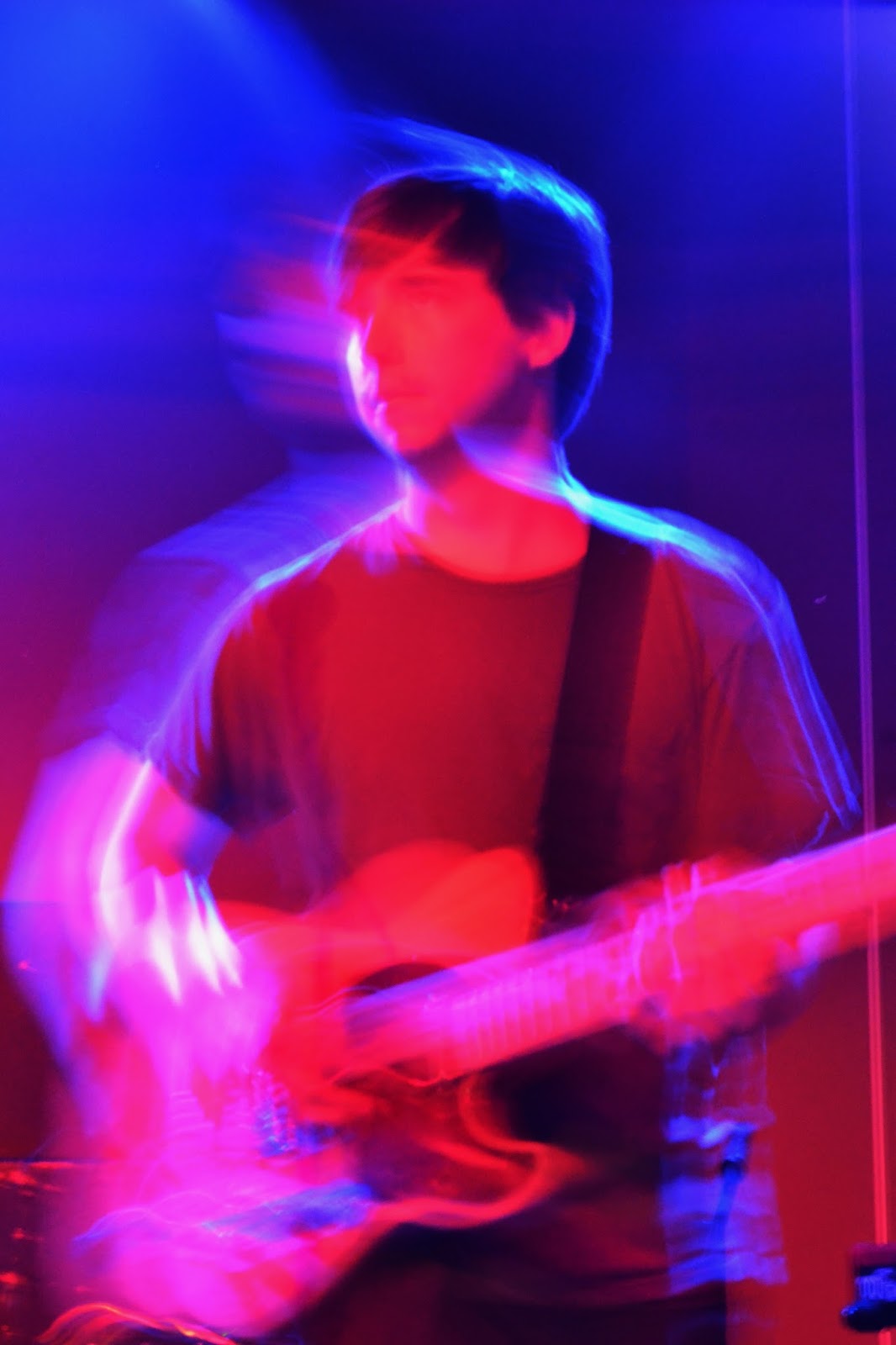 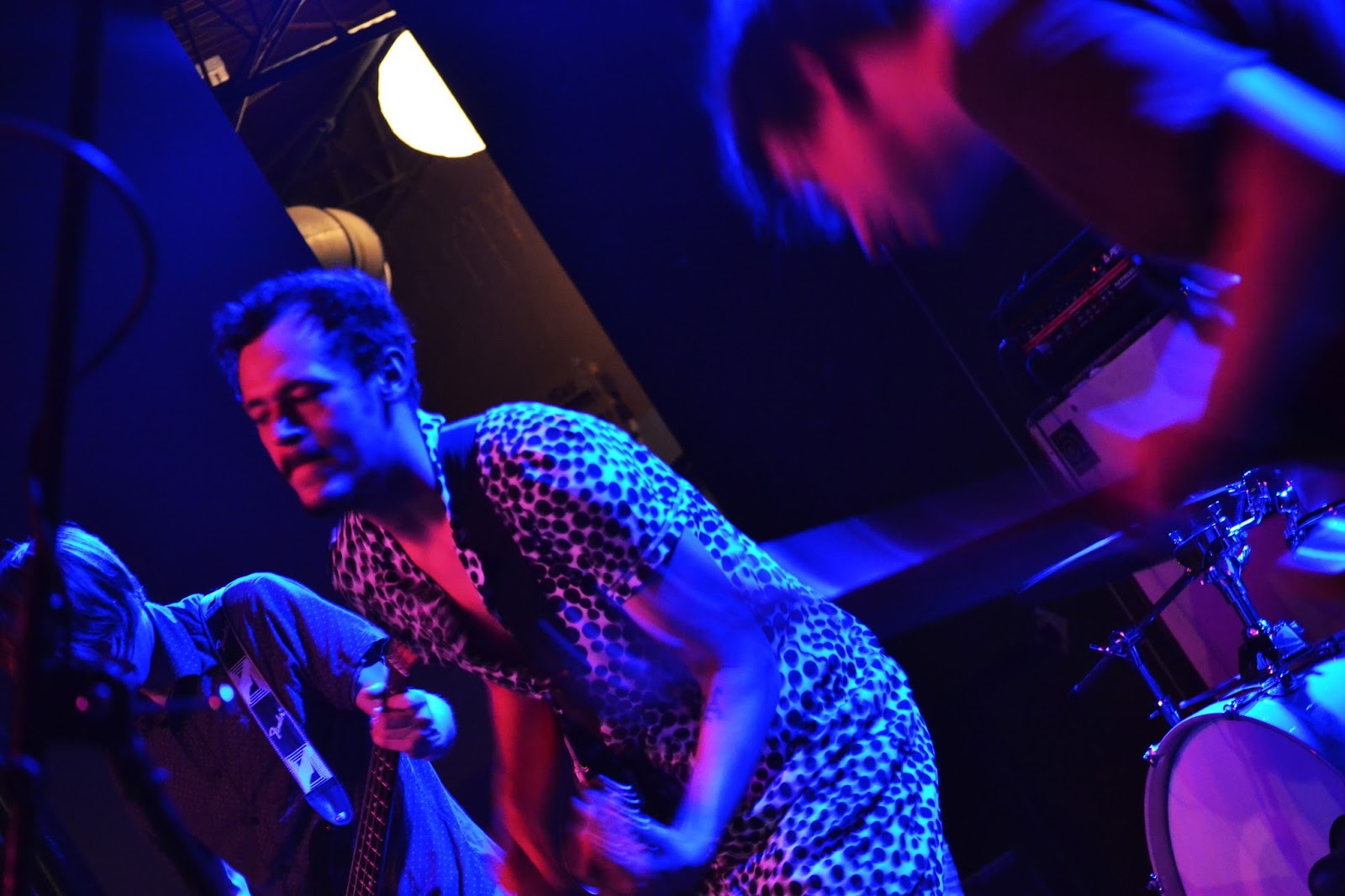 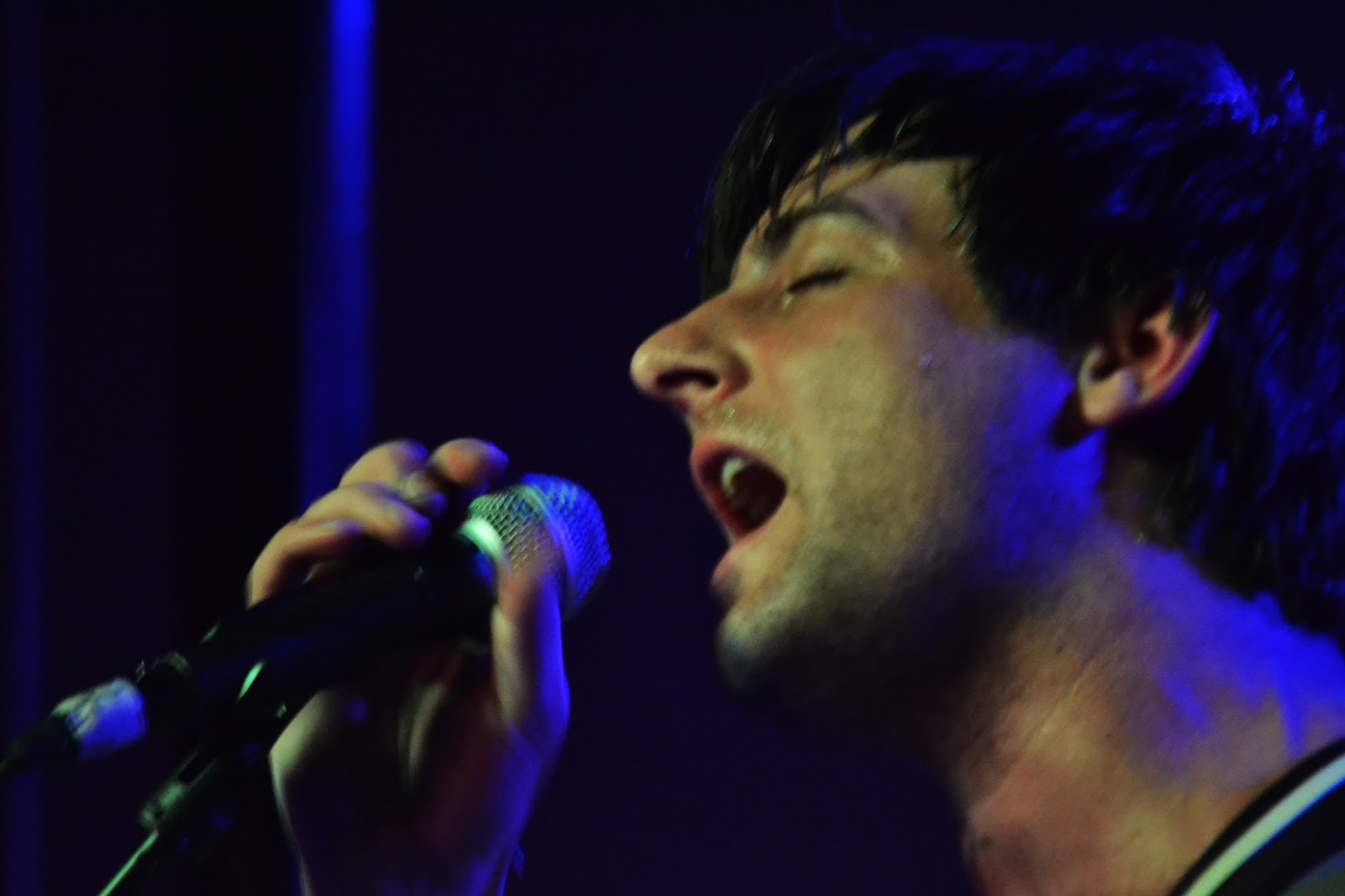 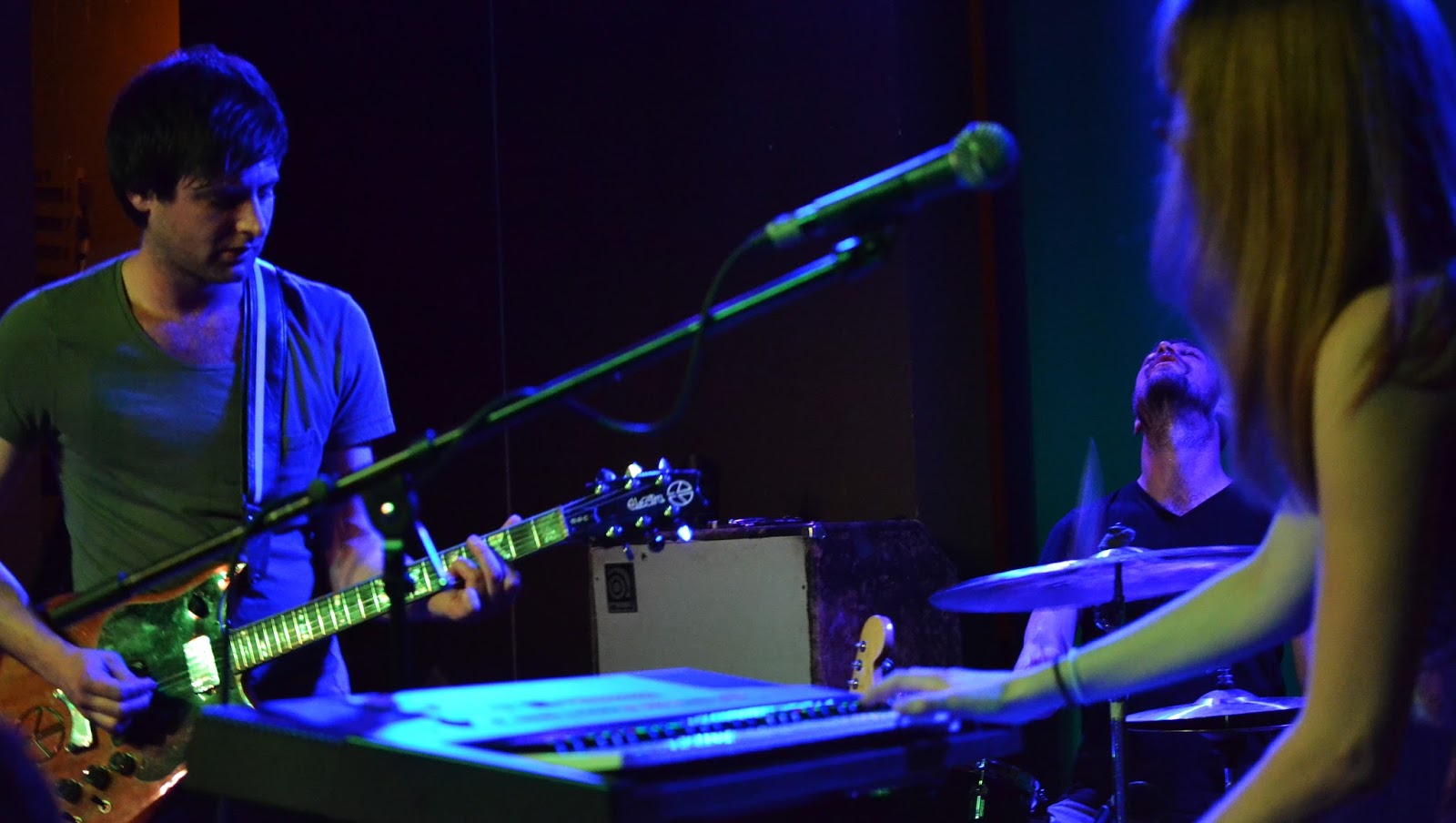 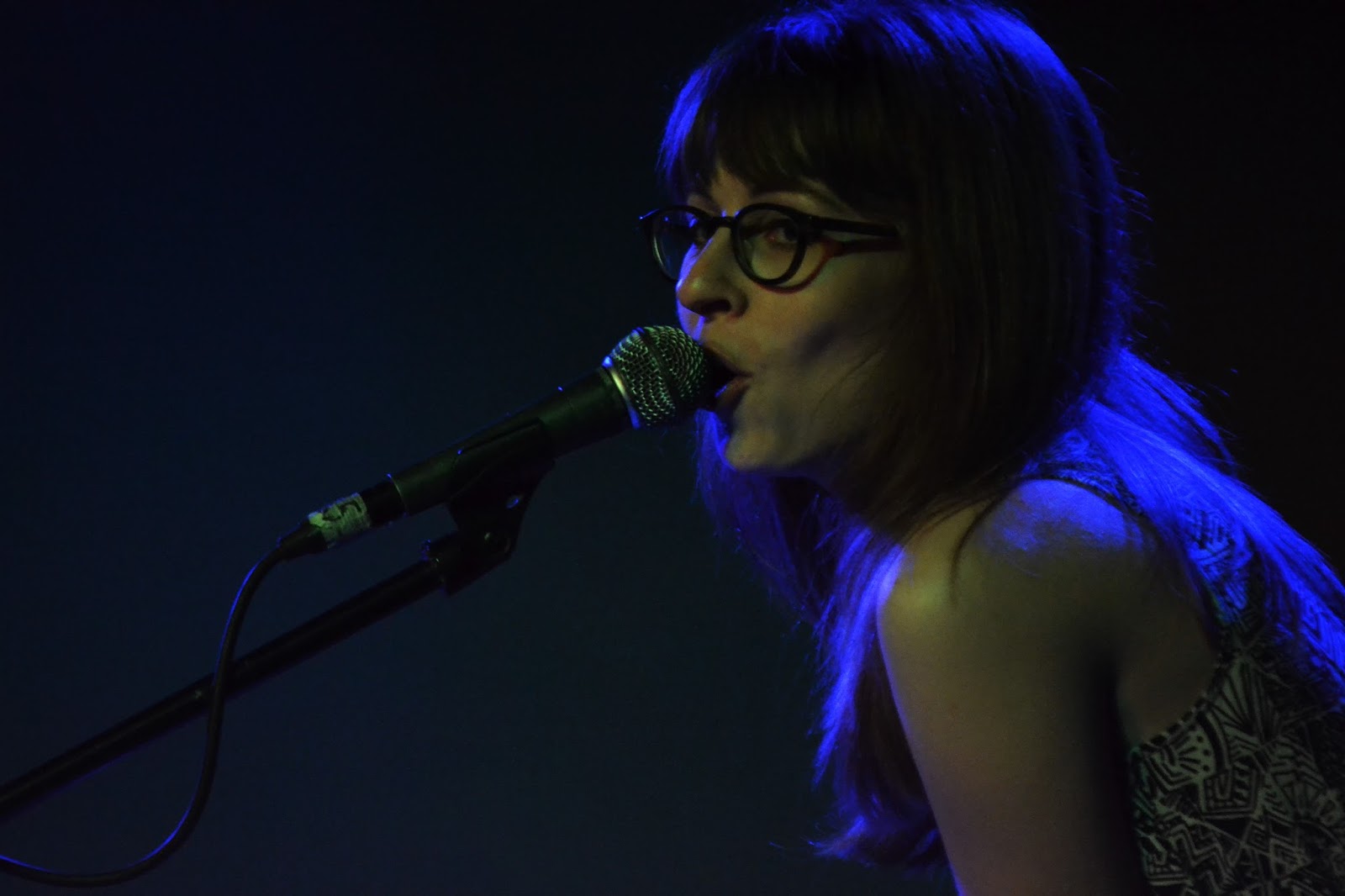 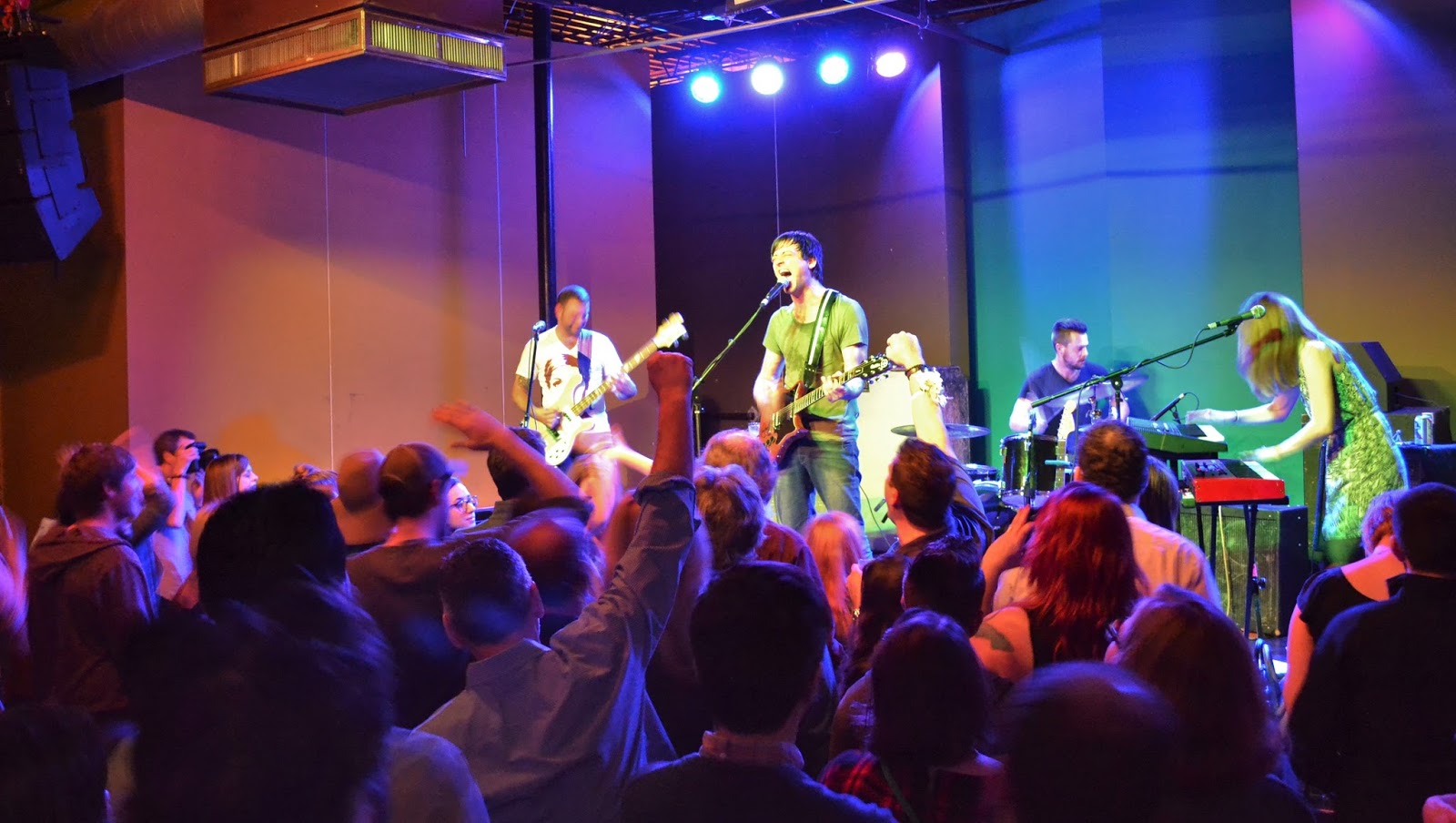