What's in a Meme?

As the U.S. Supreme Court debates marriage equality, numerous and humorous variations on the popular "equality" meme have been popping up all over the web.  Though they may not have first created them, I've tried to credit the more unique ones to those who at least first fired them across the bow of my Facebook page. 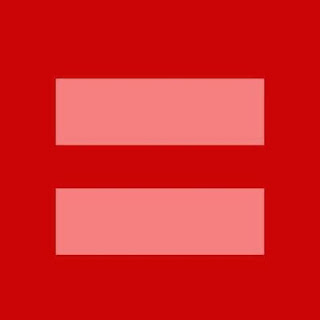 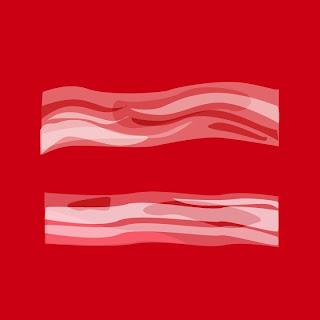 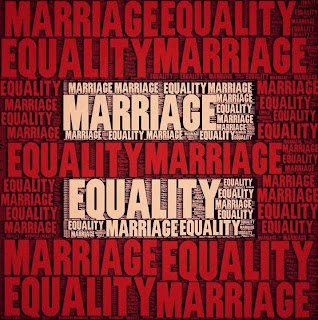 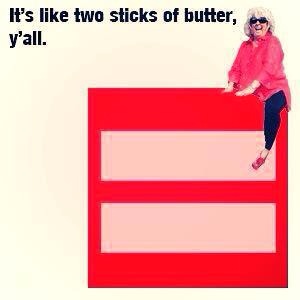 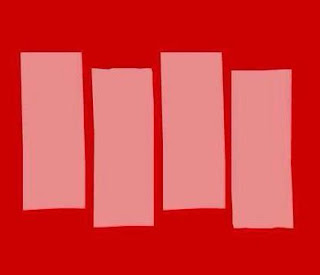 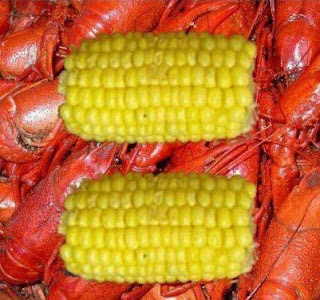 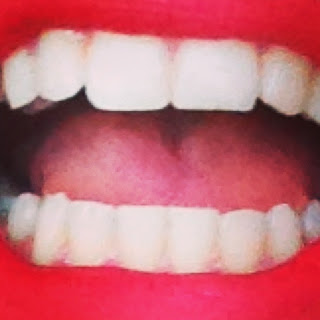 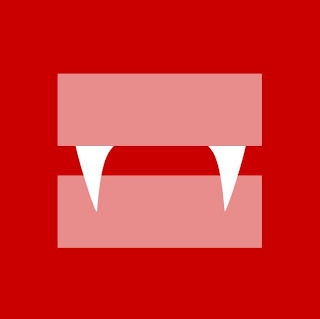 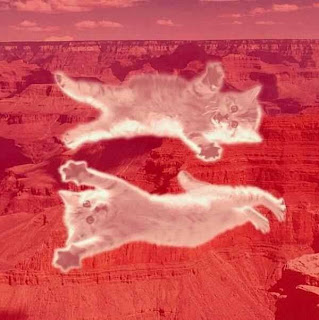 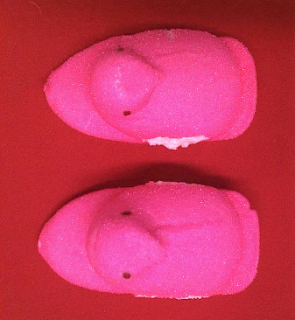 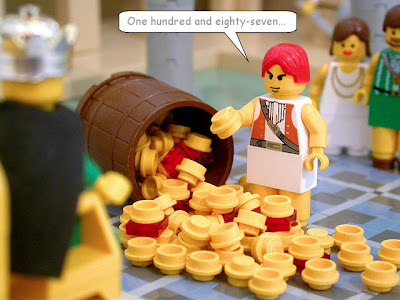 Sometimes I think we should only allow two kinds of marriage, and clearly state them as such:  "Church Marriage" and "Civil Marriage".  That way, no one would ever confuse the two, and we'd save ourselves a whole helluva lotta grief.  As long as no one's being harmed or forced to do anything against their will, a church (or its congregation) can't tell the government what a marriage means... AND the government (or its citizens who are not members of, or on the Board of Directors of, that church) can't tell a church what a marriage means.

Now, I can't speak for any church, since I belong to none.  But perhaps one of the most essential functions of our government is to ensure equal rights for all.  That being the case, I think that marriage, as defined by our government, and with it, any rights that this imparts (which is, really, the only reason this is even a debate) should apply to any two persons who choose to commit to each other and live their lives together.

I mean, we've all had roommates.  You know even just that shit is hard!  So any person who is willing to commit to sharing their whole life with someone -- supporting them, being supported by them, living with them for an entire lifetime (that takes balls) -- should be granted the right to have that person covered by their insurance, to visit them in the hospital if they are sick, to raise a child with them, etc, etc, etc.

Oh, sure, I know there are already civil unions, domestic partnerships, and various other constructs which grant pairs of people rights of different levels... ones which vary from state to state, county to county, year to year.  But if there were just "Church Marriage" and "Civil Marriage",  this mess might be a little easier to sort out for all parties involved.

I suggest coming up with catchier names for each to make the idea more palatable.  How's about "Ye Ole Marriage" and "Neü-Marriage"?  "Ownership" and "Partnership" (in no particular order, of course)?  "Pre-Divorce" and "Ante-Divorce"?  Hell, I'd be happy with "Holy Marriage" and "Heathen Marriage" if it'd make some people happy.

This way, any given church won't have to bother trying to convince the Supreme Court that they can only sanction marriage as being between a man and a woman.  Likewise, the Supreme Court won't have to waste their time telling Christian Denomination 2.0 (Beta) that a marriage simply can't require the slaying of 200 Philistines and presentation of their foreskins to a prospective father-in-law in order to wed their daughter (1 Samuel 18:27)... or other variations thereof.

Well, there is the little bit about mass murder.  But why sweat the details?

(Image courtesy The Brick Bible.  Use of this image is in no way meant to imply an endorsement of the opinions expressed in this blog; it's just that they have an incredibly clever and artistic way of presenting the Bible.)
Posted by Brother John on 3/27/2013 No comments: 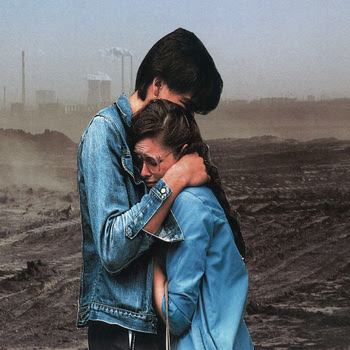 Okay, been draggin' my feet long enough (blog's been AWOL for a month or so).  Upon reading in this week's Indy about Jenny Besetzt's "largely overlooked" LP, Only, I figured it's time to put my two cents in.  Criminally overlooked is more like it, as this is one of the best local releases in a LONG time.

The thing that strikes you first about Jenny Besetzt is that they are, somehow, simultaneously drone-y and jumpy.  Their music envelopes you in a deep, comforting ambience.  But at the same time it's always moving, driving... sometimes at breakneck speed.  It's easy to get lost -- embedded in a trance-like state as they play -- but you never feel like you're standing still.  This comes thanks to what's basically a pretty punk-rock rhythm section paired with more of a shoegaze-style of vocals/guitar from frontman John Wollaber, and some pretty 90's-flavored indie-guitar from Brad Morton.

That mix of more-or-less tried-and-true indie-rock tropes yields a surprisingly unexpected -- stunning, really -- outcome.  It's bright and dark and jagged.  Shards repeatedly pierce the gauzey atmosphere.  Little detours, experimental movements of sound, punctuate many of the songs before they can settle into something too comfortable (see the last half of both A Sudden Burden of Proof and In These Woven Streets Your Face Became the Fabric of This City).

There are some awfully catchy numbers, like the driving Always, the lovelorn Teenage Lions, and the thudding and bittersweet She Was an Evergreen Tree.  Songs like that last one and others call to mind 80s-90s Britpop (of the New Order or Swervedriver persuasion)... maybe that's just the cool synth foundation or the fact that Brad can sometimes sound a bit like Johnny Marr.  But they don't really sound derivative of that era.  And while there's an uplifting, optimistic feel to their sound (and song titles, see above), it comes with a deeper sense of awareness... that this is maybe all just bluster, and real life never really works that way (see They Were Full of Brave Illusions About Each Other).

I was kinda waiting on lyrics from the band to write a more informed review, but really, the sound of Jenny Besetzt is what's so striking (sorry, John!), and what makes them stand out so much to me.  Jenny Besetzt is from Greensboro, but with a couple of members residing in the Triangle, they've been pretty much a mainstay on local stages.  Their live show is every bit as good as this CD, so go see them! (if you're reading this at the last minute, go see them tonight - March 22 - at the Pinhook with Lollipops and Wing Dam; I'm about to head on over)

UPDATED to add photos:
Jenny Besetzt and Lollipops were great as always.  Baltimore's Wing Dam filled the middle slot admirably, and were much more stripped down and raw rock'n'roll than the "bedroom pop" I'd read them being described as earlier.  Some pretty trippy photos of Lollipops below (read: unfocused and overexposed). 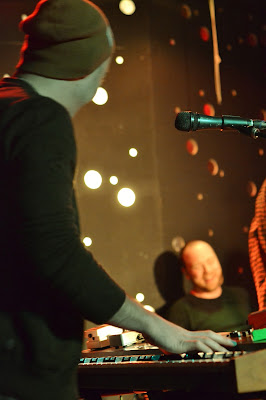 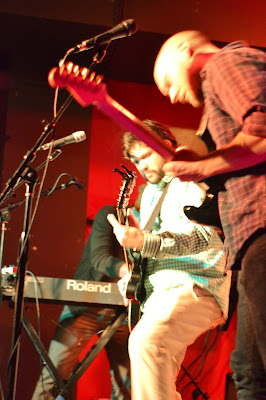 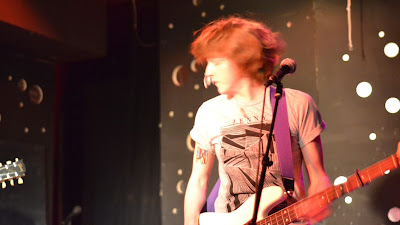 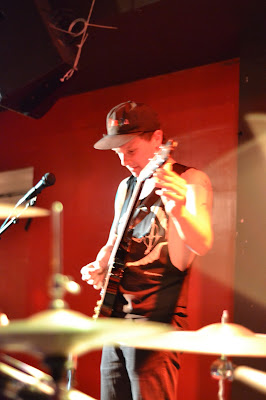 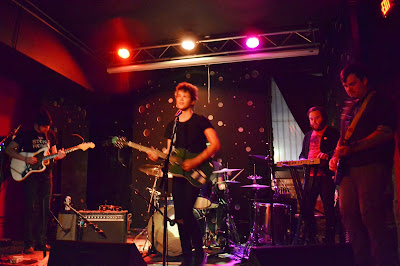 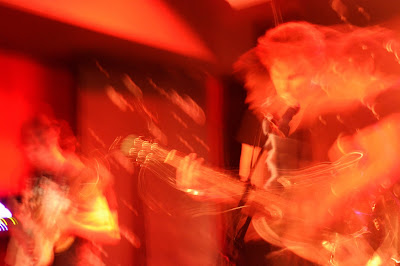 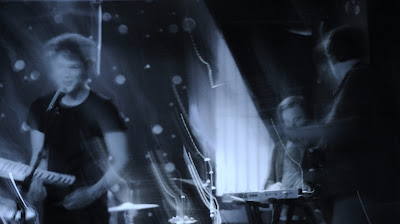 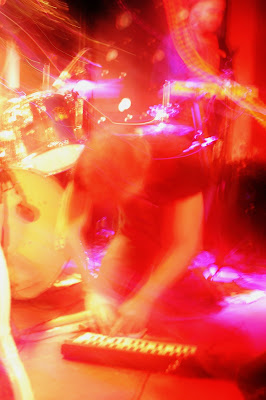 The SaxArt Gallery (Saxapahaw Artists) held a Chinese Lantern Festival in conjunction with a show and fundraiser.  It was an overcast night, but it seemed as if we were seeding the clouds with our very own stars.

Here's a sloppy little video I made of the wonderful night.