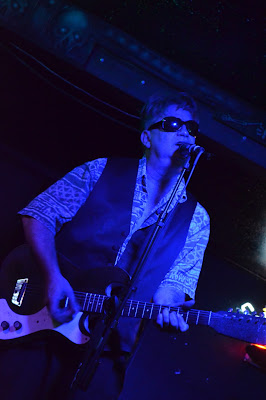 Driving west from Chapel Hill, halfway to Saxapahaw, if you haven't been there yet, is the wonderful little institution that is The Kraken.  Last Friday night, the punk show I went up to Chapel Hill to see ended early, so I was able to be two places at once.  I head down Highway 54 to check out the other show I had wanted to -- but didn't think I'd be able to -- check out.  And that night, the Kraken and it's small crowd was lucky enough to host the great Dexter Romweber, playing with original Dex Romweber Duo drummer Crash LaResh.

Not from around here, I'd seen Dex play live only once or twice, and only in recent years.  I listened plenty back in the early days of Flat Duo Jets, but was somewhat embarrassed when he told me they had put out something like 17 albums since the first.  Upon moving to the region, I'd heard he was still active locally with the Dex Romweber Duo, but I had no idea!  So on his recommendation, I promptly logged on and got one of his "Duo" albums, "Ruins of Berlin", which I'm listening to as we speak.

The guy's a genius on guitar, burning it up most of the time, or turning it to a slow simmer when needed.  And he still makes a great team with LaResh.  Crash had come down from Norfolk just for the show, and it was the first time they'd played together in a while.  Two guys just bangin' out the rock, and a few standards, with equal aplomb.  Exene Cervenka (X) once said Dexter's music was "hardcore Americana".  Yeah, this show was in its own way as hardcore as the punk/hardcore show (No Love, Mannequin Pussy) I had just come from.

If you're lookin' for an evening of great music in an intimate surrounding, head on down to the Kraken.  Without fail, every show I've seen there has been a down-home good old time.  Photos and a couple of videos below... 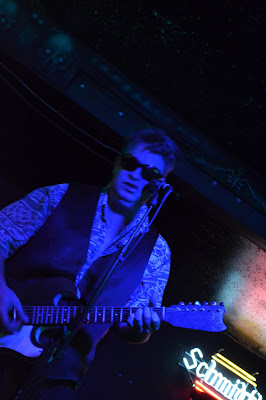 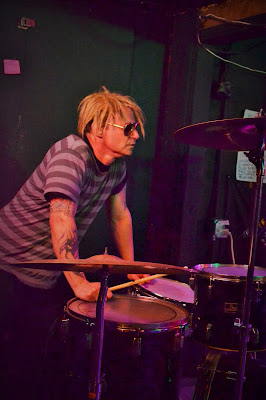 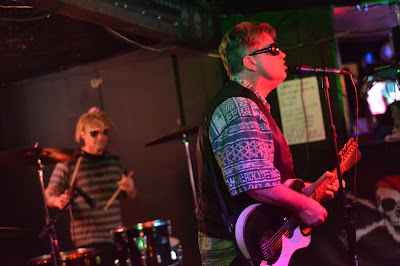 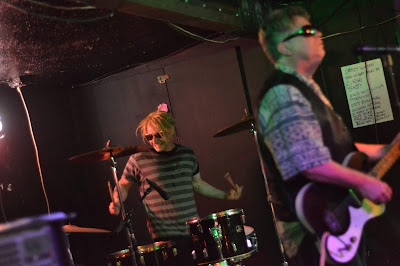 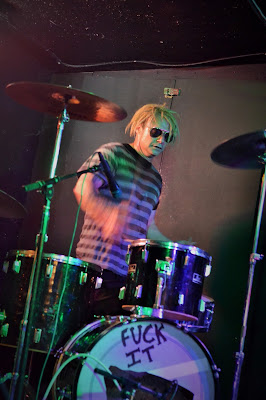 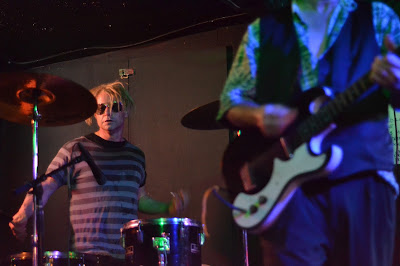 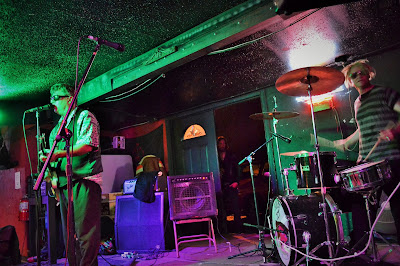 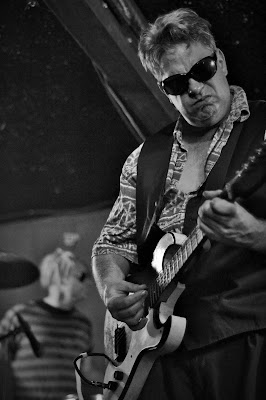 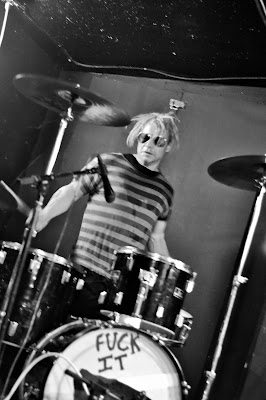