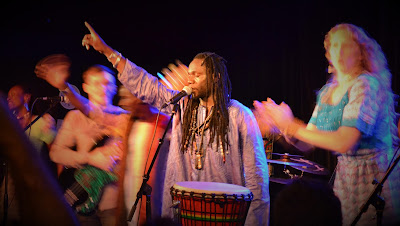 I’ve always loved listening to music from other parts of the world; especially Indian, Middle-Eastern, and West and South African.  But I’m far from an expert on these regions’ musical genres and traditions… except perhaps possessing a decent outsider’s knowledge of Indian music, mostly via Bollywood.  I’m just a musically restless soul, always seeking variety.

However, I seldom take the opportunity to see such music live.  I did make sure to see Kavita Krishnamurti, the famous Bollywood playback singer, perform at Cary’s Diwali celebration a few weeks ago, and that was amazing.  I’ve seen a few local bands that blend in musical elements from other parts of the world.  Despite our scene’s diversity of styles and talent, there aren’t too many opportunities to see truly authentic traditional music, or even pop music, from other countries.  And given the choice, I usually lean towards the indie/pop/garage/whatever (just rock’n’roll) when looking for some live music to check out.  But really, that’s a poor excuse.

So although they’ve been a part of the local scene for quite a while now, I’m ashamed to say I’d never seen Diali Cissokho and Kaira Ba yet.   Better late than never, I suppose.  I am SO glad I finally went to see them a week ago at Motorco in Durham!  Their recorded music is wonderful, possessing all the things I love about this type of music:   complex percussion, emotive and intense vocals, heavy use of the kora (Cissokho’s signature instrument).  It’s a joy to listen to.  But it’s a completely different experience from their live show.

Kaira Ba’s live show is, simply, a celebration of music and life, full of energy.  This is in no small part to the many dancers who are part of the show.  Most appear to be friends of the band, co-performers as it were.  They’re clearly familiar with traditional West African styles of dance -- at times graceful and flowing, at times showy and braggadocious, but always joyful.  Eventually, novice dancers get pulled up from the crowd and onto the stage as well, and throughout the show, Diali’s band has the audience pulsing and moving on the floor.

Seeing Kaira Ba is like attending a party with a few hundred new friends.  Cissokho is returning to his native Senegal for a few weeks.  But he’ll be back, and I believe their next show is scheduled for some time in February.  Do yourself a favor, pencil that in, and don’t wait as long as I did to see them.


Many photos follow; I tried to capture the ebullience of the dancers in addition to the band… 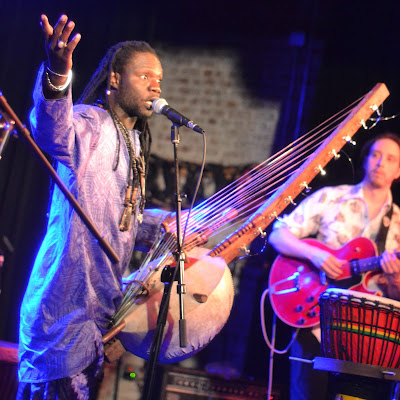 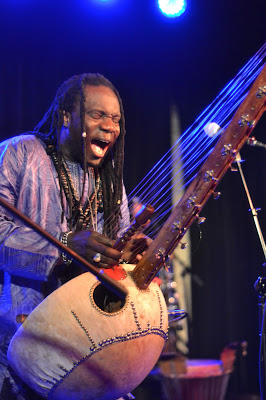 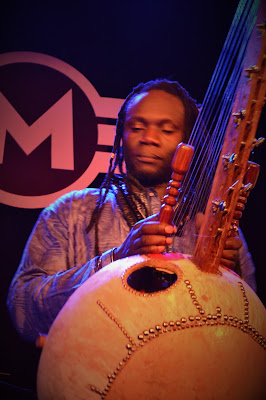 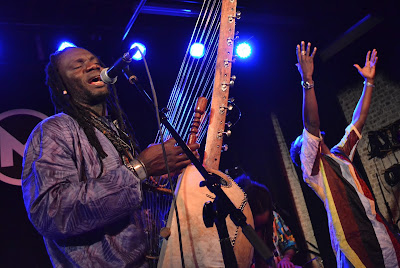 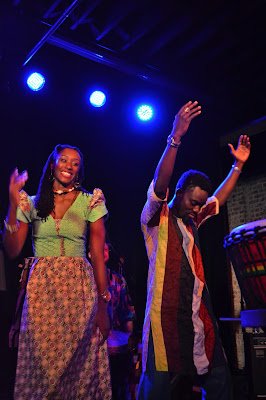 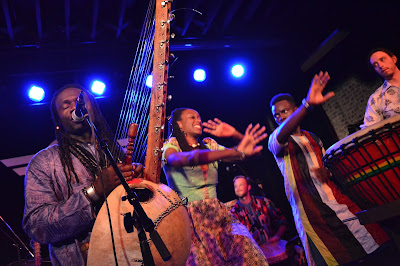 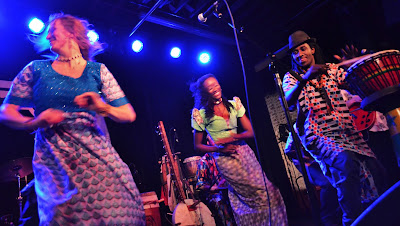 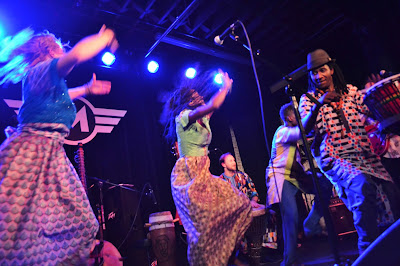 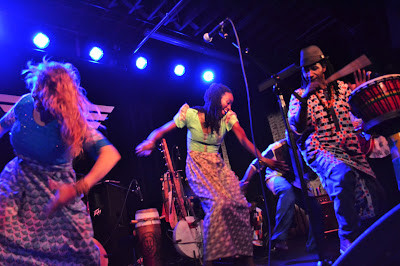 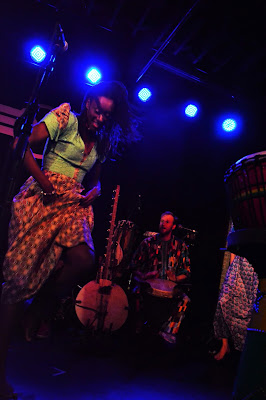 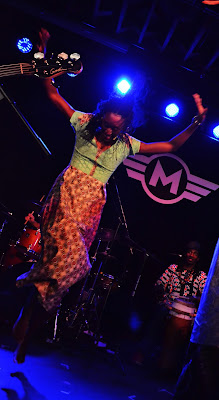 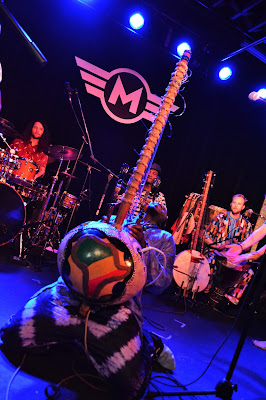 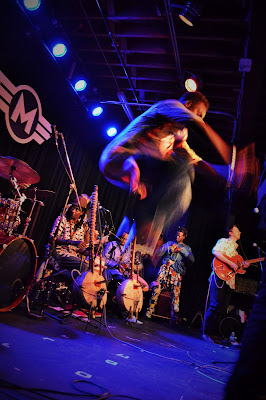 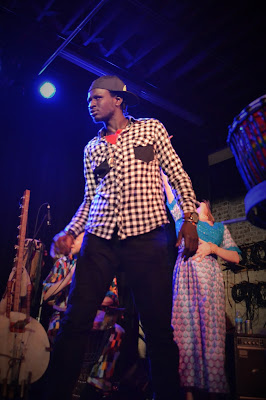 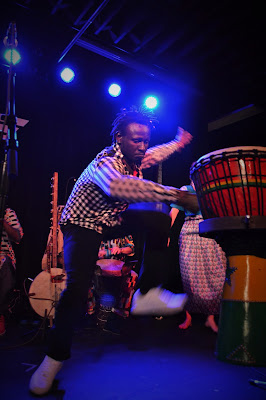 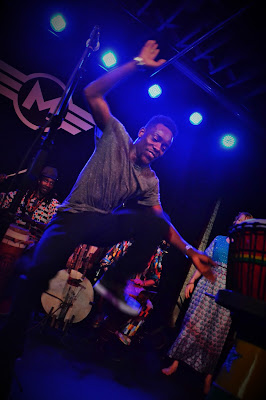 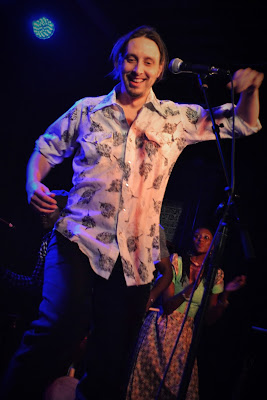 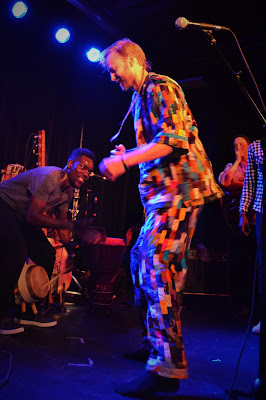 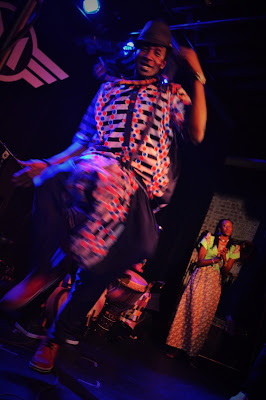 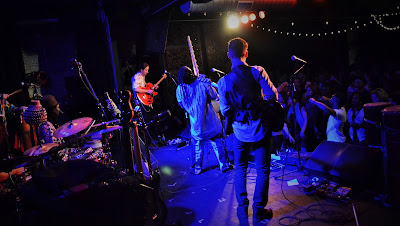