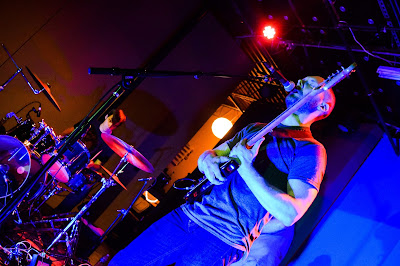 Jenny Besetzt has consistently been one of the best bands in North Carolina since I first caught them at a Hopscotch day party a few years ago.  Their new album, Tender Madness, should be on everyone's heavy rotation.  Driving bass, spine-tingling guitars, and what's becoming clear to be one of the most badass drummers in the Triangle, come together musically for an angular, retro-futuristic sound.  Bright light, dark energy.  But Jon Wollaber's unfathomably deep baritone is the cherry on the top (or deep down in the abyss).  Speaking of Hopscotch Music Festival, they're about to play with Future Islands on the big stage there, before embarking on a tour across wide swaths of the US and Canada with the Islands.

They played another powerful set at Kings last weekend, with two comparably great openers.  Baltimore's Wing Dam were full of crunchy indie-punk, and brought a grinding fun energy to the stage as usual.  South Carolina's Secret Guest and ET Anderson joined forces as Secret Anderson to celebrate the launch of the new label/platform/collective APT by the bands' respective frontmen Brett Churchill Nash and Wilson W. Wilson... or is it Tyler T. Tyler? :)

Photos and a couple of videos below. 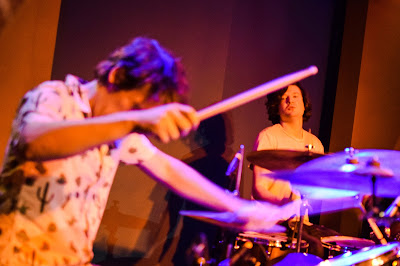 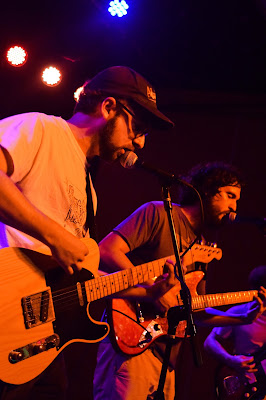 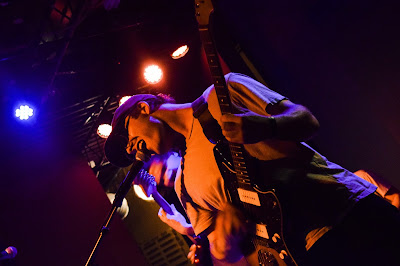 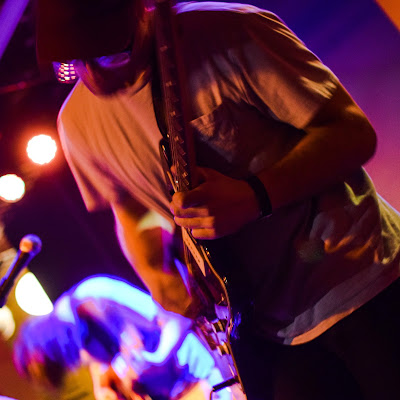 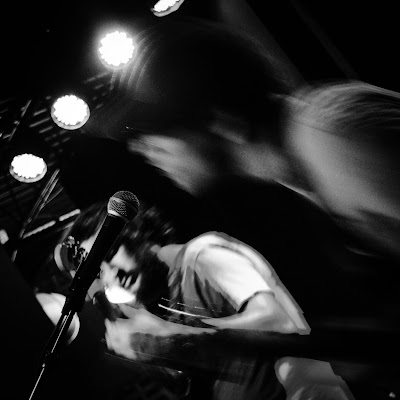 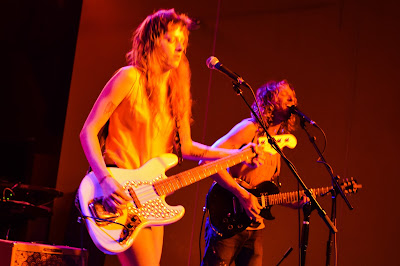 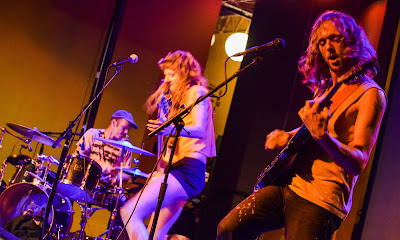 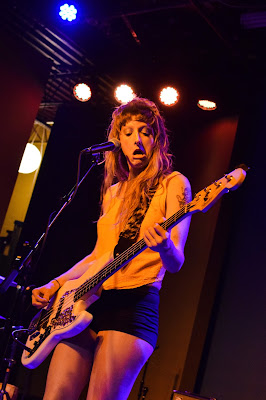 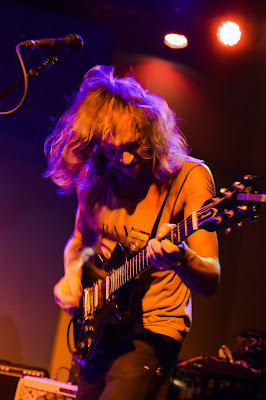 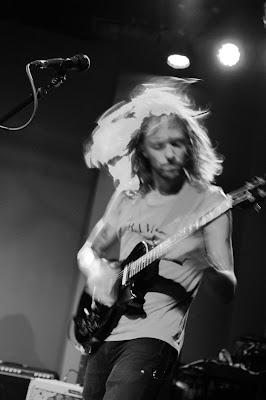 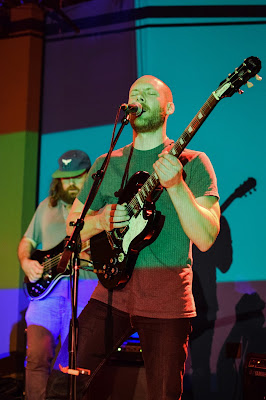 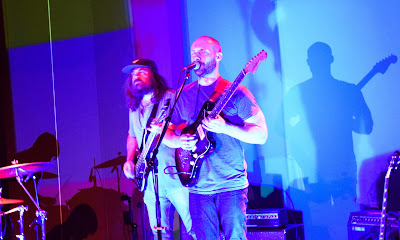 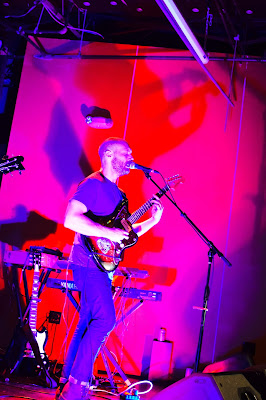 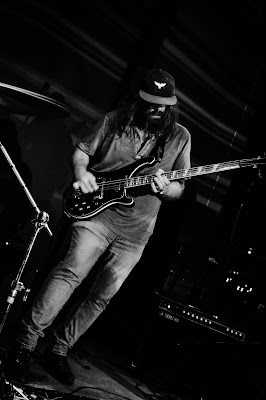 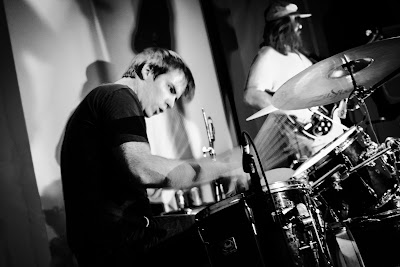